As an animation student, I wrote and produced The Couch Potato & Mr. Bun short film as my final project and won the Portfolio Excellence Award, as voted by faculty and classmates.

This short features Mr. Bun, an eight foot yellow rabbit that transforms out of bunny slipper and unintentionally, and violently, stops a liquor store robbery. He leaves behind the Couch Potato’s ID but you need to watch the short to see what drama unfolds.

The Couch Potato sits on his couch, watching TV and drinking beer. So much time has passed that his bunny slipper has been radiated and now transforms into something very different.

The slipper transforms into Mr. Bun, an eight foot, muscle bound yellow rabbit, who doles out justice is his ultra-violet, yet adorable, way.

These two friends watch their own adventures unfold on the TV. Mr. Bun heads back out to clear things up, get more beer, but he definitively makes it worse. Hilarity ensues.

Here is the clean, twelve panel storyboard for The Couch Potato & Mr. Bun short, with the winking slipper giving a naughty tease of what excitement may be ahead.

My clear outline for a trailer soon devolved into this short, complete with the TV going off the air, Dan Loins first appearance and the narrator selecting to watch adult entertainment (SFW). Remember, leave off the last “B” for Bomb-ness.

I valiantly attempted to make the amazing transformation from the slipper to Mr. Bun in 3D animation, although my models need a lot of work to match the vertices for a smoother transition.

All the animations were hand drawn, colored and cleaned up in Adobe Photoshop and animated with Adobe Premiere and AfterEffects. The 3D short was created in 3D Studio Max R2 and produced in Adobe Premiere.

The Couch Potato & Mr. Bun is continually being pitched, and rejected, for production. Reach out if you see hope for this lazy guy and his slipper hero. 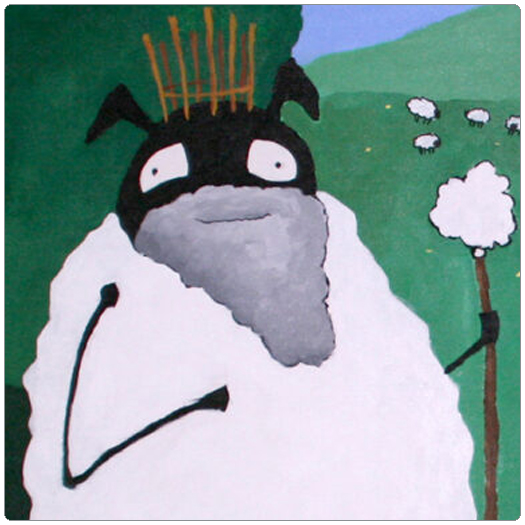 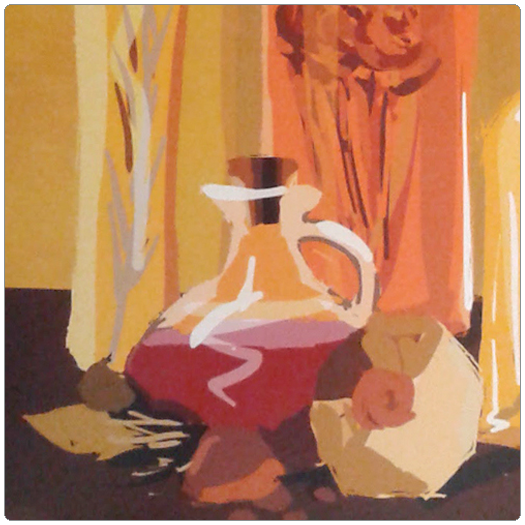 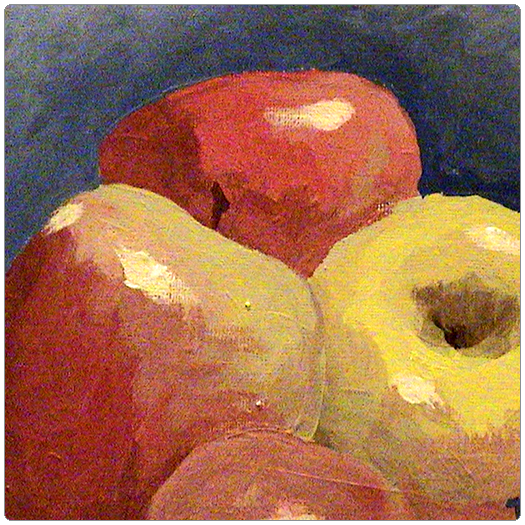 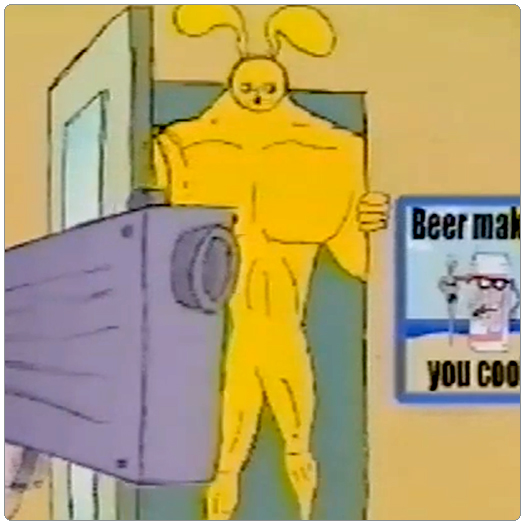 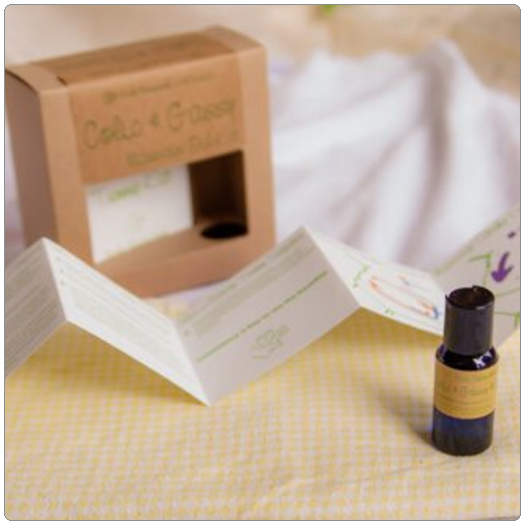 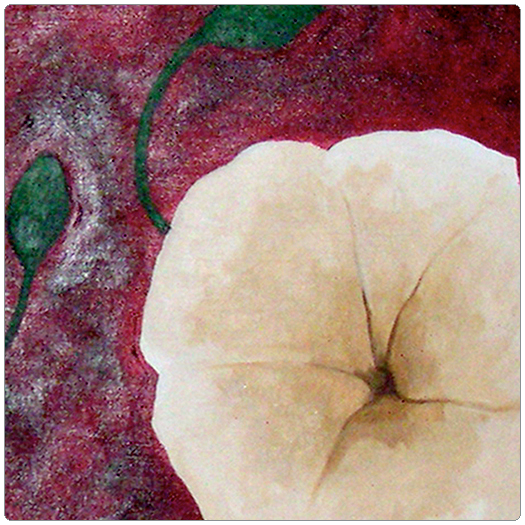 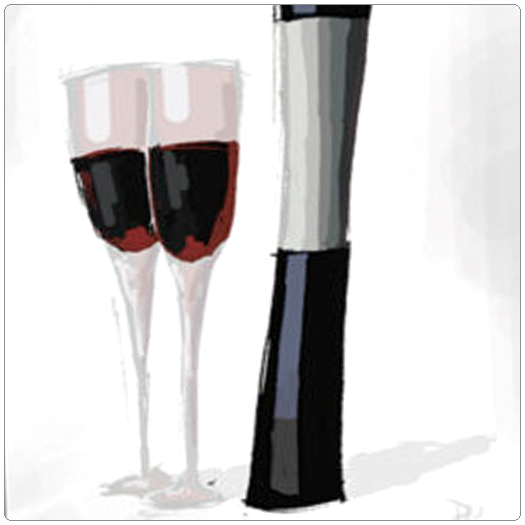 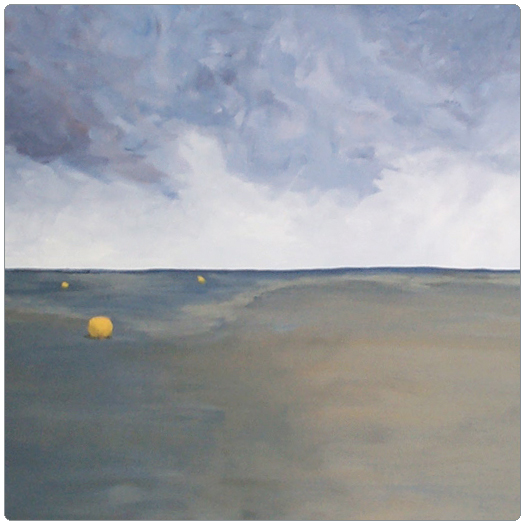 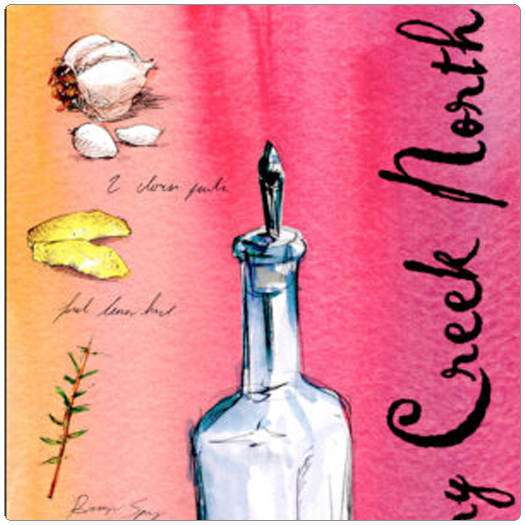 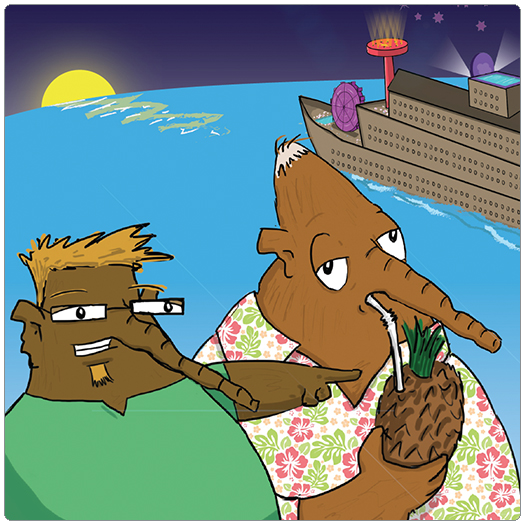 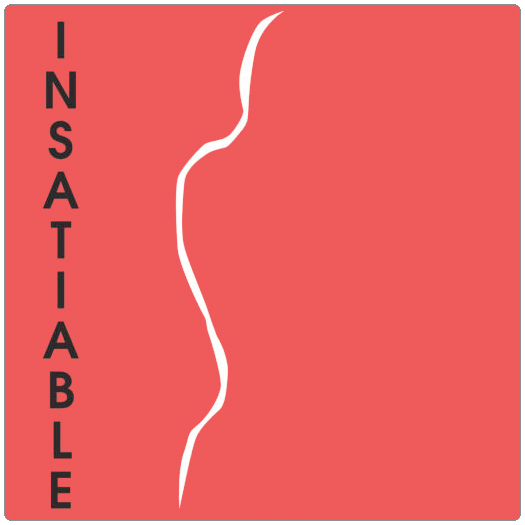 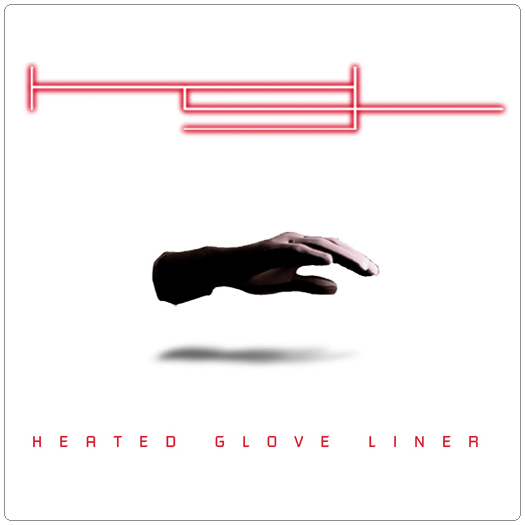